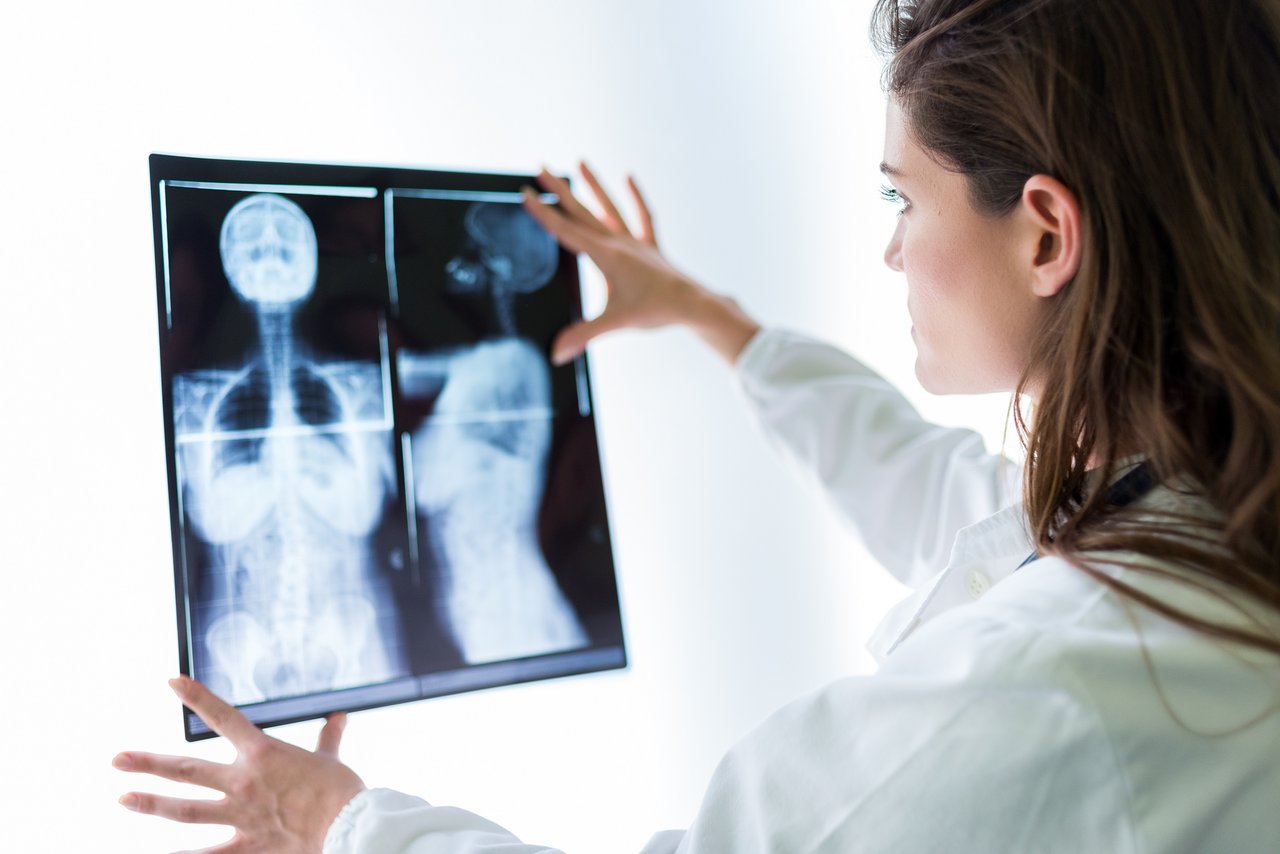 Chelle Wenskay is the kind of person who always stands up for herself. After all she’s been through, it’s easy to understand why. Chelle advocated for herself from the time she first discovered the symptoms of breast cancer and lymphoma. In the end, her initiative saved her life – twice.

In 2004, Chelle was working in the insurance industry. Her daughter was in her 20s with small kids of her own. Chelle felt a lump in her breast, one of the most common signs of breast cancer. She noticed the lump in March, and by June, she was diagnosed with stage 4 breast cancer. This stage, on average, has a five-year survival rate of 33%, but Chelle was determined to beat the odds. 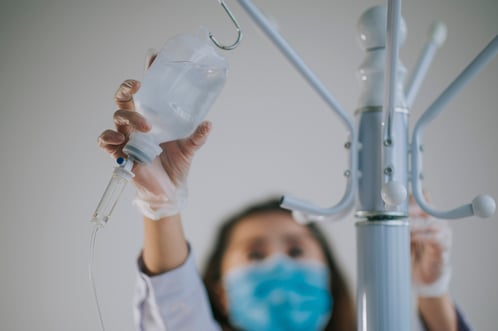 Chelle needed a double mastectomy, but tumors had to shrink before surgery for the best chance of success. She turned to Rocky Mountain Breast Specialists in Aurora. The now-retired RMCC Medical Director, Dr. Nick DiBella, oversaw months of treatment for her breast conditions, including chemotherapy.

“When I was getting chemo in 2004, I basically ended up in University Hospital every month from the side effects,” Chelle said. “Dr. DiBella actually came to the hospital to visit me. He was just awesome. Anything that I needed, he was there.”

Right before Christmas, it was time for surgery. One of Chelle’s breasts was removed with a complex mastectomy; for the other, her surgeons cut into her chest wall. Her surgeon also removed lymph nodes from the right arm, 10 of which showed evidence of cancer. On the left side, 10 lymph nodes were taken out, five of which were cancerous.

Despite this extreme breast cancer treatment, which required four drains to remove fluids that build up after surgery, Chelle said she was released 24 hours later.

“I call it a drive by,” Chelle said, jokingly. “And then when they took drains out, the resident pulled them out so slowly, I wanted to kill him. I just went home, took some pain medicine, and that was it.”

Luckily, Chelle’s recovery at RMCC was a better experience than her first surgery.

“I highly recommend Rocky Mountain Cancer Centers,” Chelle says. “They have been great. And I’ll tell you that it’s not just with me, but with every other patient I see. The staff is just wonderful.”

Over the next year, Chelle had radiation therapy at RMCC. In 2006, she was finally cleared for reconstructive surgery. It also did not go as planned.

“I ended up having three surgical hernias,” Chelle said. “I don’t have any breast tissue. It’s all taken from my stomach.”

Still, despite the complications, Chelle appeared to be cancer free. PET scans she received for years after her treatment continued to bring good news, with no signs of her breast cancer having returned.

As a survivor, Chelle knew there is always a risk of breast cancer coming back. In 2017, she received the bad news. Despite years of remission and the removal of so many lymph nodes, there was a mass in the remaining axillary lymph nodes under her arm.

Instead, her oncologist prescribed a targeted therapy combined with a hormone therapy for treatment. One of the medications was delivered to Chelle’s home – and one time it got lost.

“RMCC told me to just come to the office and get it there until FedEx was able to sort out the issue,” Chelle said. “RMCC was – and is – ready and willing to help in any way that they can.”

Chelle remained stable until 2021, when another scan showed she had lymphoma, and it was affecting her thyroid.

Chelle was taken off the targeted therapy and did two cycles of R-CHOP chemotherapy. Then in December she ended up in the hospital with a fractured sternum.

Her doctors said she was cancer free and discontinued the R-CHOP. “But that’s what they said in 2006, so when they say, you know, no more cancer, in the back of my mind, I say, yeah, okay,” Chelle said.

In Remission and Staying Positive 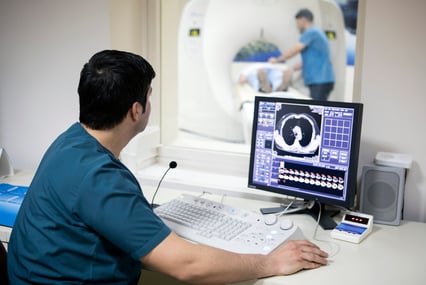 Now 65 and retired, Chelle returns to RMCC to have her port flushed every six weeks. A port is a small device left under a patient’s skin to help with blood draws, injections, and infusions. Chelle also undergoes regular imaging to make sure her cancer has not returned. Every three months, she checks in with Dr. Sujatha Nallapareddy and her physician associate John Novak.

Still, Chelle’s health is fragile. She remains on oxygen at night and is also on dialysis three times a week.

“I will be on it for the rest of my life,” Chelle said. “But at least my cancer treatments are done, and my visits are now just to keep on top of the cancer, should anything show up again – which is good.”

Chelle has also dealt with basal squamous skin cancers on her legs and other parts of her body, which have had to be removed.

Though the journey has been challenging, Chelle is thankful for her team at RMCC.

“I just can’t say enough good things about all my RMCC providers,” Chelle said, praising PET scan staff who always makes sure she has blankets so she can stay warm.

Despite everything she’s faced, Chelle remains upbeat. She’s repeatedly survived cancer. She was able to see her three grandchildren grow up – and RMCC has been by her side for it all.

“My journey has been awesome,” Chelle says. “Yes, it’s been filled with cancer, but Rocky Mountain is there, should I need anything.”

Make an appointment to talk to a provider about breast cancer treatment.